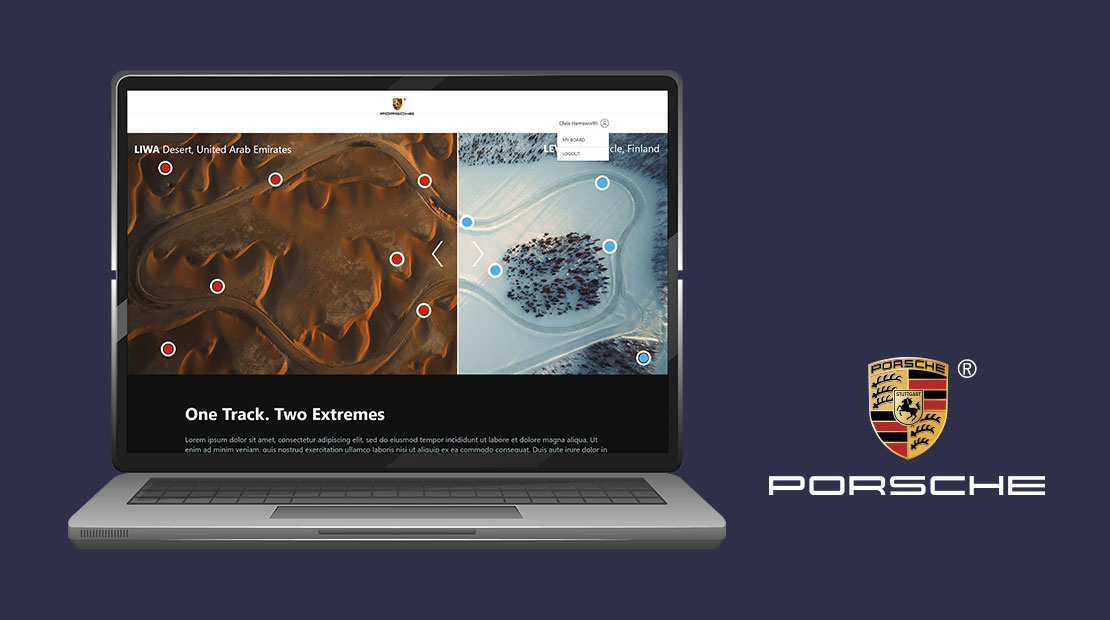 Porsche Middle East and Africa FZE celebrated the new all-electric Taycan Cross Turismo with a thrilling video that showcased the versatile model pushed to its limits in two remote locations with opposing climatic extremes. Two identical racetracks, one in the sandy desert in Liwa (UAE) and the other on a snow-blanketed frozen lake north of the Arctic circle in Levi (Finland), play host to the project, titled Drive2Extremes. It was the first time that an automotive brand released a campaign video captured entirely by a first-person view (FPV) drone in such challenging conditions.

In the campaign #Drive2Extremes, contestants were expected to use footage Porsche created for its campaign and create their own edits. To run the campaign smoothly Porsche required a hosting of 720P, 1080P, and 4K versions of videos in various formats where users could view the videos on the website (online playing) directly. As submissions would pour in from around the world, the site was required to play huge file sizes as well as handle downloads from various regions.