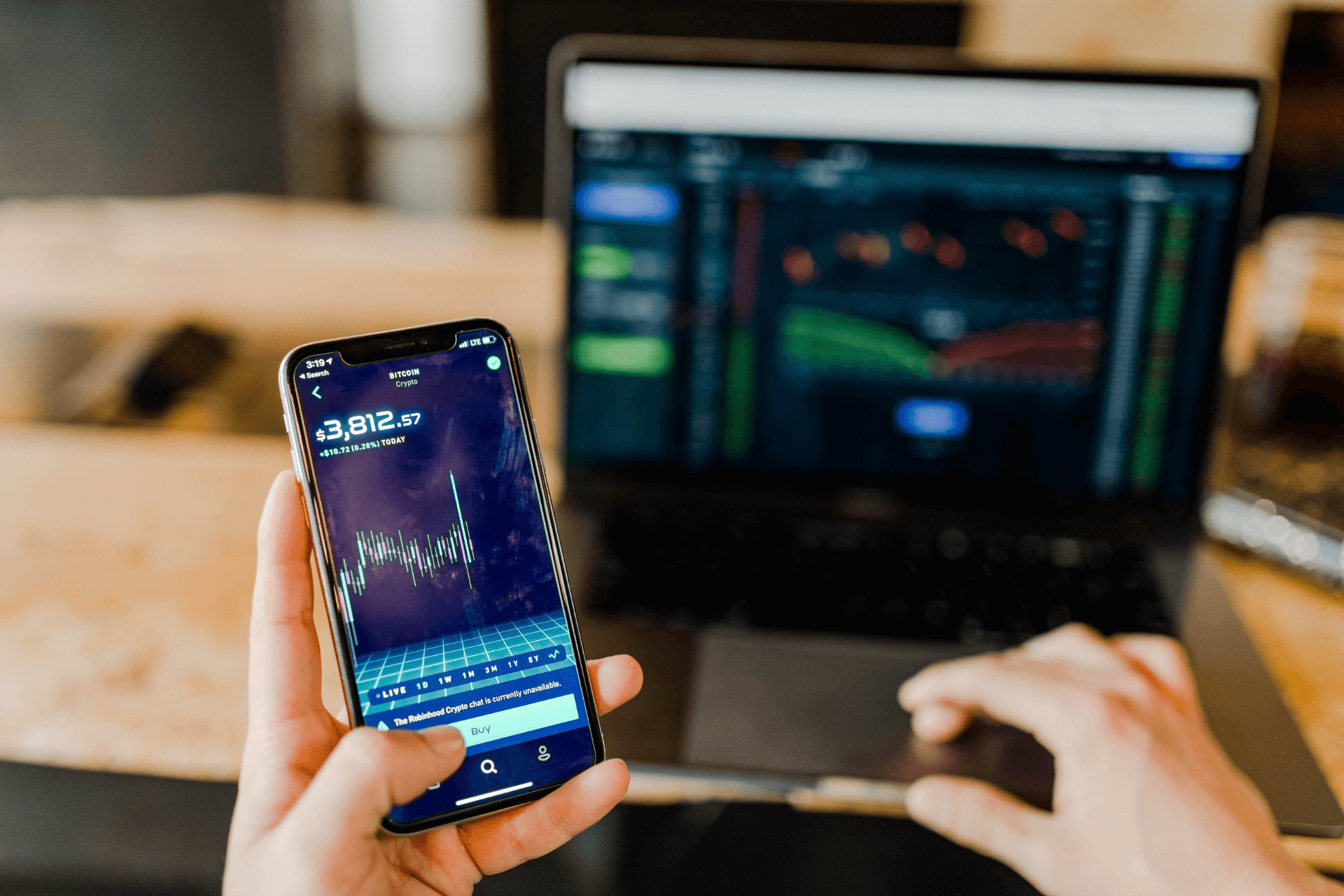 App Store revenues top $39 billion in the first half of 2019, which’s over 15% more than the numbers same time last year. Apple outpaces Google Play Store in revenue by leaps and bounds and that has been the trend for years so not surprising at all. As a mobile app developer, you would be intrigued to know how to monetize your apps and how much of that would you be giving away to Apple or Google Stores. For any paid apps or subscription-based apps, both Apple App Store and Google Play store work with a 70/30 revenue split. i.e App developer keeps 30% and Apple/Google keeps 30%. This however changes for subscription-based apps whereby after the first year of user’s subscribing, both Apple and Google let the app developer keep 85% of the revenues.

The 70/30 apps revenue split model is something that was introduced in the 70’s by Warner Bros for VHS tapes. The tapes were physical and cost a lot of money but with virtual goods, the cost of selling an additional app is not much(in fact nothing) and therefore the outrageous split is not justifiable.

Some of the apps like Netflix and Spotify have already figured out ways to bypass the revenue split by removing online payments/in-app purchases from their apps and instead of directing users to their website for payments. While this may sound trivial and tempting, it isn’t.

At Mobiiworld, we’ve worked on several apps that faced the challenge of maximizing revenues while not legally breaking any laws with Apple or Google. Feel free to contact us to discuss if you may have any questions.