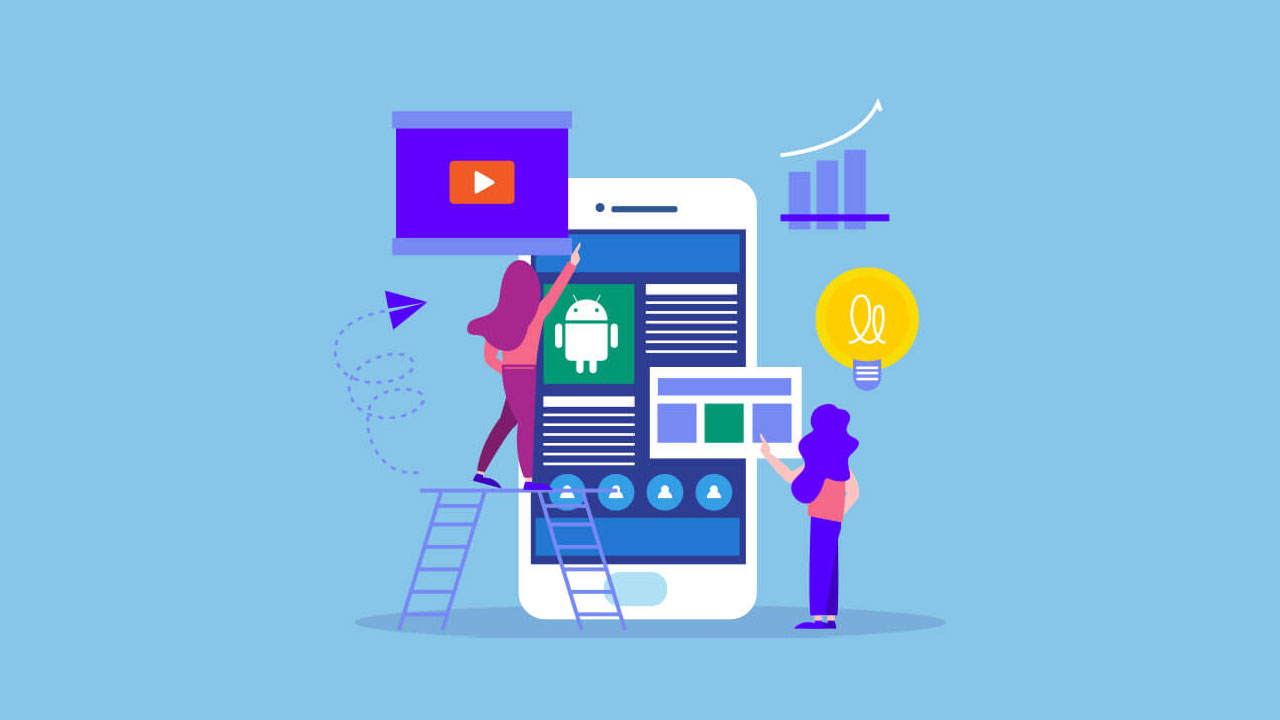 Native apps are applications that are written in languages specific to the operating systems that they are developed for – primarily, this has been Java for Android and Objective-C for iOS. However, due to extensive platform development, nowadays these languages are being replaced by Kotlin (Android) and Swift (iOS). These kinds of applications are truly tailor-made to specific systems, so you can fully benefit from all of their features and easily integrate with the entire ecosystem (like Google/Android Pay, Siri or voice navigation).

If you want to provide the best user experience possible in terms of the look and feel of your application, then native app development may be a good option for you. Because when an app closely follows the guidelines for popular platforms, users are quick to become familiar with how to use it. But there are also plenty of other reasons that may be even more convincing for you:

1. Performance
With native mobile app development, the app is created and optimized for a specific platform. As a result, the app demonstrates an extremely high level of performance. Native apps are very fast and responsive because they are built for that specific platform and are compiled using the platform’s core programming language and APIs. As a result, the app is much more efficient. The device stores the app, allowing the software to leverage the device’s processing speed. As users navigate through a native mobile app, the contents and visual elements are already stored on their phone which means load times are quick.

2. Security
Web apps rely on different browsers and underlying technologies such as JavaScript, HTML5, and CSS. Developing a native mobile app is a great way to guarantee your users reliable data protection.

3. More Interactive and Intuitive
Native mobile apps run much smoother regarding user input and output. These types of apps inherit their devices’ OS interfaces, making them look and feel like an integrated part of the device.

The most advantageous benefit to native mobile apps is the superior user experience. Native apps are created specifically for an operating system. They stick to the guidelines that ultimately enhance and align the user experience with the specific operating system. As a result, the flow of the app is more natural as they have specific UI standards for each platform. This allows the user to learn the app, such as deleting an element quickly. Adhering to specific guidelines eliminates the learning curve and allows users to interact with apps using actions and gestures they’re familiar with already.

4. Scalability
Native projects are faster to configure because they must be compatible with only one platform. Even if there are two native projects, they are completely separate, so you do not have to worry about the compatibility of app dependencies between versions for different platforms (Android, iOS) and you can freely use any new features on a given platform. The less restrictions there are, the easier it is to scale.

But if you want to combine the benefits of both cross-platform and native solutions, you may want to start natively, and then extend some of the smaller modules of the app with additional cross-platform code. This is a safe strategy used by some of the biggest players on the market, like Facebook and AirBnB.

5. Access to hardware features
Native applications can take full advantage of all the hardware features of a mobile device. Moreover, their implementation is quick and easy thanks to the exclusive APIs offered by the Google and Apple operating systems.

6. Stability
Android and iOS are flagship products of Google and Apple, respectively. It’s highly unlikely that they will suddenly drop support for these projects.
Being fully supported by platforms from these tech giants means that Native Apps are definitely much more stable in terms of both maintenance and development. In comparison, cross-platform frameworks are developed by third-party companies that often don’t even turn a profit from them. So, it is easier for those companies to stop supporting or slow down the framework development.

7. Better UX/UI
UX/UI is unified within a given platform, so it is already well known by users. The UX patterns recur in other native apps, so people will intuitively know how to move around in your app as well. User experience is also much better because the higher performance allows everything to run smoothly. Creating native applications supports UI/UX patterns for a given platform. In addition, you can develop platform-specific features directly within a native app, like integration with Google Pay or Siri.