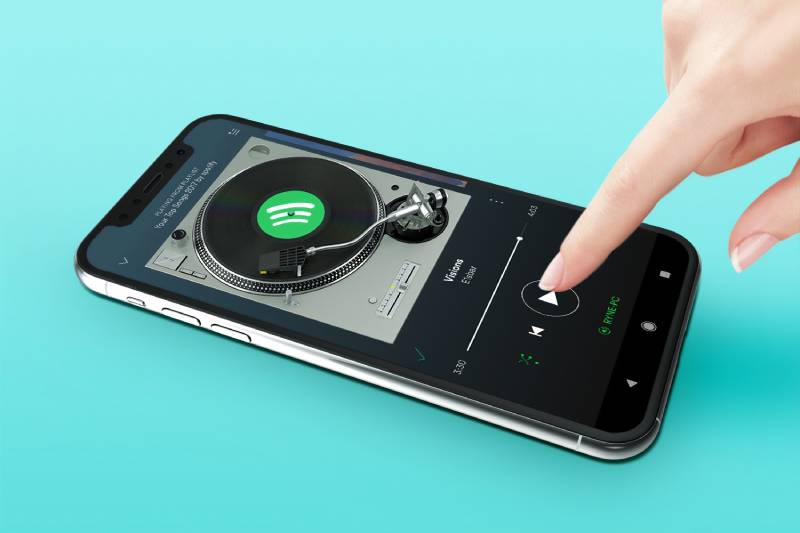 Before getting to the core intention of this blog, let us take a look at what smoke testing is, when it’s performed and why it’s so important to perform. Smoke testing is one of the software testing services which is also referred to as build verification testing, it is done right after the software build to find if the critical functionalities of the program are working fine. Smoke testing is done to ensure that there aren’t any bugs in the application before releasing the final public build. A smoke test is performed by developers or QA teams or also by both sometimes. Now you may wonder why smoke testing is so important, so let me tell you that it offers various advantages to the testing teams through which they can evaluate various aspects of the software. It helps in identifying bugs at the initial stages, over 80% of bugs can be identified by using the technique of smoke test. It minimizes integration risk and allows the QA team to work efficiently as we as effectively. It improves the quality of the system overall.

Many of us who use online music services will know about this music streaming application which allows its user to listen to the music of their choice on the go, over an internet connection. Being a Spotify user for over a year and introduced them to friends who love listening to music online when they had launched back in the year 2018 in the United Arab Emirates. Spotify isn’t the only choice for music listeners, as there are other music streaming services available in this region. When it comes to the quality of sound, Spotify delivers a very decent experience, but the biggest bug the app holds is under Family Premium Plan. As mentioned among the features list, it allows up to 6 premium members living under one roof to access this service and to let family members access this subscription they must be registered on Spotify, But it could never get past the registration page as it wouldn’t load further. Major bugs like these could have been easily avoided through smoke testing as this bug is one of the key features of subscription which cannot be neglected.

Thus, everything explained earlier is making more sense now than it did at the start of the blog. A bug like this can easily be a deal-breaker for the user as no one pays for a service that can’t be accessed. If smoke testing was done at its development stage by Spotify, this bug wouldn’t have gone unnoticed.

Bugs like these could cost a business in many ways, but to ensure anything like this doesn’t happen, mobiiworld carries out every essential test required to deliver a bug-free app. Contact us now if you want mobiiworld to help you build a world-class award-winning app.